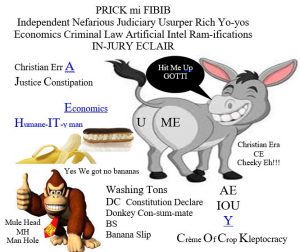 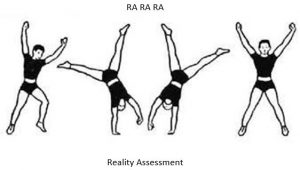 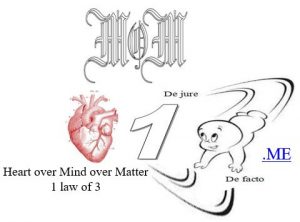 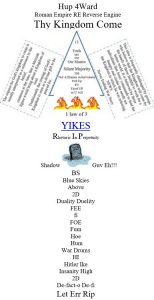 The Nobel Peace Prize (Norwegian: Nobels fredspris) is one of the five Nobel Prizes created by the Swedish industrialist, inventor,
and
armaments manufacturer
Alfred Nobel, along with the prizes in Chemistry, Physics, Physiology or Medicine, and Literature.
Since December 1901,[2] it has been awarded annually (with some exceptions) to those who have “done the most or the best work for fraternity between nations,
for the abolition or reduction of standing armies
and for the holding and promotion of
peace congresses“.[3]

Per Alfred Nobel’s will, the recipient is selected by the Norwegian Nobel Committee, a five-member committee appointed by the Parliament of Norway. Since 1990, the prize is awarded on 10 December in Oslo City Hall each year. The prize was formerly awarded in the Atrium of the University of Oslo Faculty of Law (1947–89), the Norwegian Nobel Institute (1905–46), and the Parliament (1901–04).

Due to its political nature, the Nobel Peace Prize has, for most of its history, been the
subject of controversies.

TITS
That Is To Say
IE
Infinite Evidence
ID
In Denial

(adj) existing outside of or not in accordance with nature

25 Hitler Truth Will Out. We Defeated The Wrong Enemy Operation Thunder
From <https://www.youtube.com/watch?v=CzQaMaD3-SE>

http://en.wikipedia.org/wiki/Kingdom_of_God
The Catechism of the Catholic Church (CCC) teaches that the coming Reign of God will be a kingdom of love, peace, and justice.[23]
Justice is defined as a virtue whereby one respects the rights of all persons, living in harmony and equity with all.[24]
The Kingdom of God began with Christ’s death and Resurrection and must be further extended by Christians until it has been brought into perfection by Christ at the end of time.
[25] The Christian does this by living the way Christ lived, by thinking the way Christ thought,[23] and by promoting peace and justice.[26] This can be accomplished by discerning how the Holy Spirit (God) is calling one to act in the concrete circumstances of one’s life.[26]
Christians must also pray, asking God for what is necessary to cooperate with the coming of God’s Kingdom.
[27] Jesus gathered disciples to be the seed and the beginning of God’s Reign on earth, and Jesus sent the Holy Spirit to guide them.[28] Jesus continues to call all people to come together around him[29] and to spread the Kingdom of God across the entire world.[30]
However, the ultimate triumph of Christ’s Kingdom will not come about until Christ’s return to earth at the end of time.[31]
During Christ’s second coming, he will judge the living and the dead.
Only those who are judged to be righteous and just will reign with Christ forever.[32] Christ’s second coming will also mark the absolute defeat of all evil powers, including Satan.[33]
Until then, the coming of the Kingdom will continue to be attacked by evil powers as Christians wait with hope for the second coming of their Savior.[34]
This is why Christians pray to hasten Christ’s return by saying to him “Maranatha!” which means “Come, Lord Jesus!”.[35]

Zombies became a popular device in modern horror fiction, largely because of the success of George A. Romero‘s 1968 film Night of the Living Dead[17] and they have appeared as plot devices in various books, films and in television shows. Zombie fiction is now a sizeable sub-genre of horror, usually describing a breakdown of civilization occurring when most of the population become flesh-eating zombies – a zombie apocalypse. The monsters are usually hungry for human flesh, often specifically brains. Sometimes they are victims of a fictional pandemic illness causing the dead to reanimate or the living to behave this way, but often
no cause is given in the story.

While some who believe in the literal interpretation of the Bible insist that the prediction of dates or times is futile, some other writers believe that Jesus foretold of signs which would indicate that the “end of days” was near. Some of these signs include earthquakes, natural disasters, civil problems, “wars and rumors of wars,” and other catastrophes. Of the precise time, however, it will come like a
“thief in the night” (1 Thess. 5:2).

Genocide is the deliberate and systematic destruction, in whole or in part, of an ethnic, racial, religious, or national group.[1]
While a precise definition varies among genocide scholars, a legal definition is found in the 1948 United Nations Convention on the Prevention and Punishment of the Crime of Genocide
(CPPCG). Article 2 of this convention defines genocide as “any of the following acts committed with intent to destroy, in whole or in part, a national, ethnical, racial or religious group,
as such: killing members of the group; causing serious bodily or mental harm to members of the group; deliberately inflicting on the group conditions of life, calculated to bring about its physical destruction in whole or in part; imposing measures intended to prevent births within the group; [and] forcibly transferring children of the group to another group.”[2]
Because of the influence of Joseph Stalin,
this definition of genocide under international law
does not include political groups.[3][4][5]

Another criticism of the CPPCG is that when its provisions have been invoked by the United Nations Security Council, they have only been invoked to punish those who have already committed genocide and
been foolish enough to leave a paper trail.
It was this criticism that led to the adoption of UN Security Council Resolution 1674 by the United Nations Security Council on 28 April 2006 commits the Council to action to protect civilians in armed conflict and to protect populations from genocide, war crimes, ethnic cleansing and crimes against humanity.

Genocide scholars such as Gregory Stanton  have postulated that conditions and acts that often occur before, during, and after genocide— such as dehumanization of victim groups, strong organization of genocidal groups, and denial of genocide by its perpetrators— can be identified and
1
actions taken to stop genocides before they happen.
Critics of this approach such as Dirk Moses assert that this is unrealistic and that, for example,
666
“Darfur will end when it suits the great powers that have a stake in the region”.

OK
It was the Muslims!!!
AIR
Aliens In Reserve
OK

NOT for the immature! Zionist Antichrist will rule the NWO 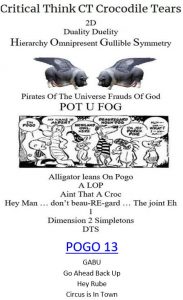 Our history is fake it’s not what we think it is!
<https://www.youtube.com/watch?v=uxH5C2H2W10>

Holism
Not to be confused with -holism.
Humane-IT-y Omnipresent Law Intel Sacred Math 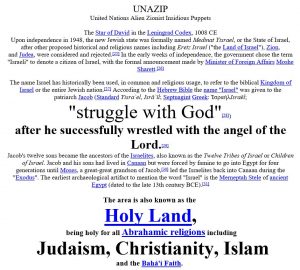 ISOG: In Search Of God

Intercourse with the spirit (S) word … not the Sword eh!! 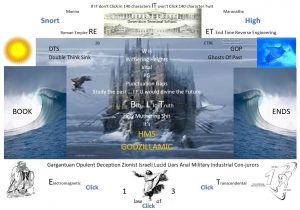 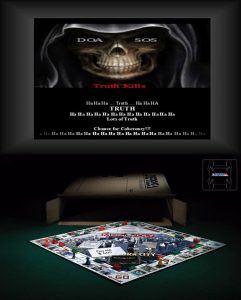